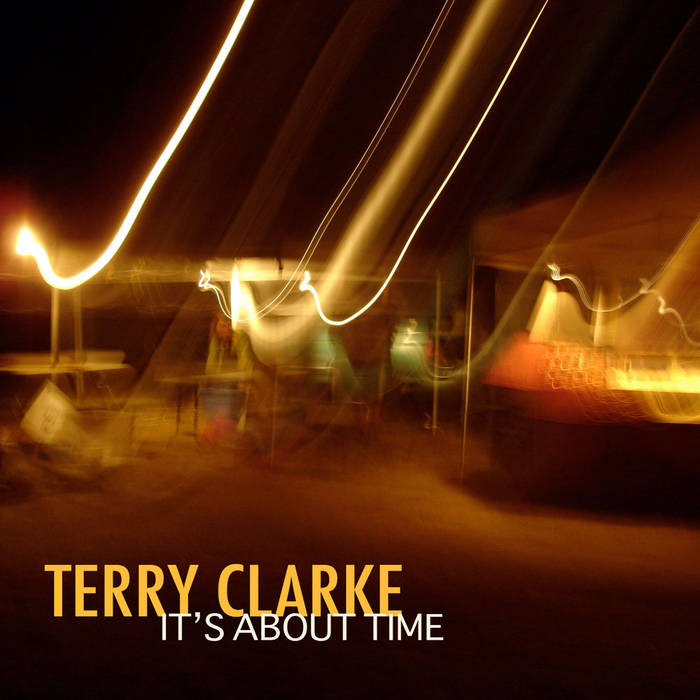 Featuring Joe Lovano, Jim Hall, Greg Osby, Phil Dwyer and Don Thompson, drummer Terry Clarke's debut album as a leader delivers prominent jazz of the highest order by these prime-time artists. Iconic, multiple award-winning Canadian jazz drummer, Terry Clarke has recorded and performed internationally with the crème de la crème of jazz for over half a century. Finally - he has momentarily stepped away from his beloved sideman status in order to produce his first recording as a leader, It's About Time (BlueMusicGroup.com). For this auspicious debut, Terry chose a title with a distinctive double-entendre and has presented music written and performed by five jazz luminaries with whom he has a long musical and personal history: multi-saxophonist and Blue Note recording artist Joe Lovano, multi-instrumentalist Phil Dwyer, alto saxophonist Greg Osby, guitarist Jim Hall and long-time musical collaborator (and award-winning multi-instrumentalist/arranger/composer) Don Thompson. The material on It's About Time was co-produced by Clarke and Mika Pohjola of BlueMusicGroup.com and has been culled from three amazing "LIVE" concert events: A January 2000 presentation of JAZZ FM 91's prestigious and long-running "Sounds of Toronto" jazz concert series, as well as two different concerts recorded by the CBC at The Montreal International Jazz Festival of 2000, where Jim Hall appeared in a variety of formats as an honoured guest. A Cross-Canada Jazz Festival Tour is in the works for Terry and his ensemble, as well as CD Launch events in Vancouver, B.C. and New York City. It's About Time opens with the dynamic and melodically progressive (as well as percussive) "Feel Free", composed by stellar tenorist Joe Lovano. This tune not only sets the mood for the rest of the recording, but displays the free-flowing communication that runs rampant between these master musicians. Next up is legendary jazz guitarist Jim Hall's jaunty island foray "Say Hello to Calypso" followed by Phil Dwyer's swinging bop composition "Flanders Road", which features Phil on some breathtaking sax work - a cacophony of saxophony. Track four is piano giant McCoy Tyner's "Passion Dance", which opens with a solo section of Clarke's dextrous, dark, elemental and pulsating percussion. A highlight is Don Thompson's gorgeous and evocative ballad "Days Gone By", on which he thrills us with his multi-textured piano playing while Phil Dwyer explores other realms with his saxophone. Jim Hall's stunning performance on "In a Sentimental Mood" is a stand-out as it wrings a startling array of musical and emotional nuances from his sumptuous guitar...and Greg Osby's lyrical alto solo is perfection itself. It's About Time closes with the Oscar Hammerstein and Jerome Kern's jazz standard "All the Things You Are" on which Lovano, Hall, Thompson, Osby and Clarke soar in the rarefied air of musical symbiosis and symmetry.