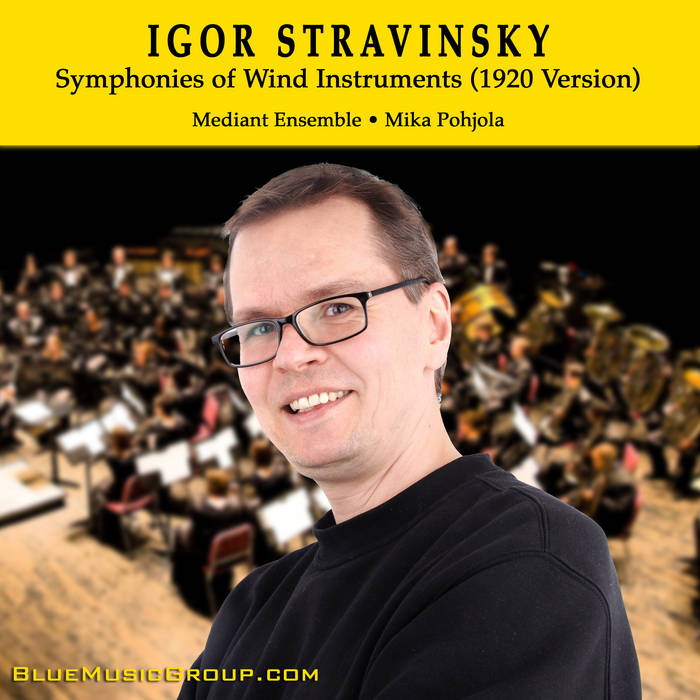 The Symphonies of Wind Instruments (French title: Symphonies d'instruments à vent) is a concert work written by Igor Stravinsky in 1920, for an ensemble of woodwind and brass instruments. The piece is in one movement, lasting about 9 minutes. It is dedicated to the memory of Claude Debussy, who died in 1918, and was premiered in London on June 10, 1921, conducted by Serge Koussevitzky.
A piano reduction by Arthur Lourié was published in 1926 (White 1979, 292), a full score appearing only after Stravinsky re-orchestrated the work in 1947.