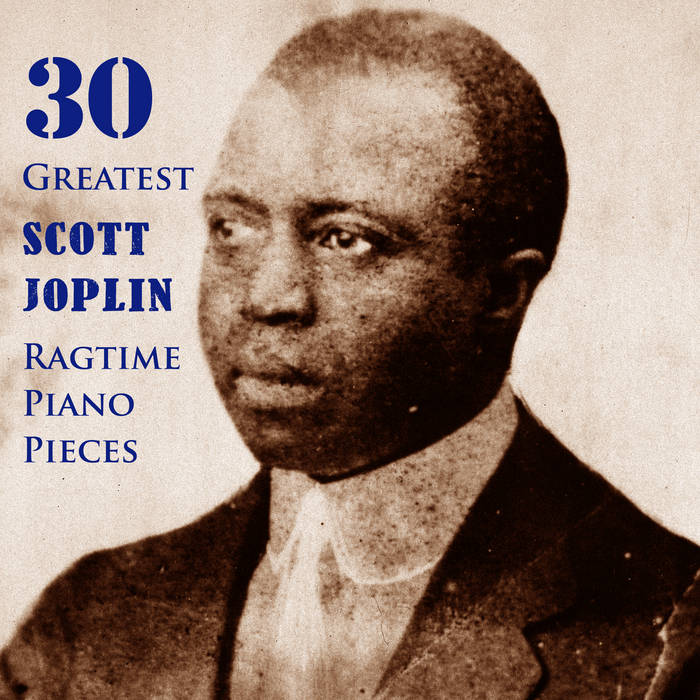 Scott Joplin (1867 or 1868 – April 1, 1917) was an American composer and pianist. Joplin achieved fame for his ragtime compositions and was dubbed the "King of Ragtime Writers". During his brief career, he wrote 44 original ragtime pieces, one ragtime ballet, and two operas. One of his first pieces, the "Maple Leaf Rag", became ragtime's first and most influential hit, and has been recognized as the archetypal rag.

Joplin was born into a musical family of railway laborers in Northeast Texas, and developed his musical knowledge with the help of local teachers. Joplin grew up in Texarkana, where he formed a vocal quartet, and taught mandolin and guitar. During the late 1880s he left his job as a laborer with the railroad, and travelled around the American South as an itinerant musician. He went to Chicago for the World's Fair of 1893, which played a major part in making ragtime a national craze by 1897.

Joplin moved to Sedalia, Missouri, in 1894 and earned a living as a piano teacher; there he taught future ragtime composers Arthur Marshall, Scott Hayden and Brun Campbell. Joplin began publishing music in 1895, and publication of his "Maple Leaf Rag" in 1899 brought him fame. This piece had a profound influence on subsequent writers of ragtime. It also brought the composer a steady income for life, though Joplin did not reach this level of success again and frequently had financial problems. In 1901 Joplin moved to St. Louis, where he continued to compose and publish music, and regularly performed in the St. Louis community. The score to his first opera A Guest of Honor was confiscated in 1903 with his belongings because of a non-payment of bills, and is now considered lost. He continued to compose and publish music, and in 1907 moved to New York City to find a producer for a new opera. He attempted to go beyond the limitations of the musical form that made him famous, without much monetary success. His second opera, Treemonisha, was not received well at its partially staged performance in 1915.

In 1916 Joplin descended into dementia as a result of syphilis. He was admitted to a mental institution in January 1917, and died there three months later at the age of 49. Joplin's death is widely considered to mark the end of ragtime as a mainstream music format, and in the next several years it evolved with other styles into stride, jazz, and eventually big band swing. His music was rediscovered and returned to popularity in the early 1970s with the release of a million-selling album recorded by Joshua Rifkin. This was followed by the Academy Award–winning 1973 movie The Sting that featured several of his compositions including "The Entertainer". The opera Treemonisha was finally produced in full to wide acclaim in 1972. In 1976, Joplin was posthumously awarded a Pulitzer Prize.